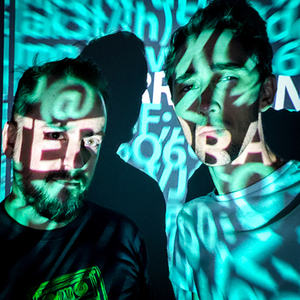 Chick & Danger are a juggernaut. And also two fellas who write and record music from their homes in North Carolina and Florida respectively.

They have been writing and performing together since 2006 with local South Florida bands Kindle, Ruling Mercury, Stranger Danger, & 747.

In 2018 Chick moved to Washington State. But their shared love of music continued coast-to-coast with their debut EP, 3Foot3Thousand and subsequent singles Bigger on the Inside and End of the Line, and now the release of their second EP, Embrace the Chaos.

This collaboration features songs written by both with all guitar work by Chick, and Danger holding down sound design, ukulele, bass, and vocals. Their music is the ultimate DIY at a distance projects - mixed and mastered 100% by Chick.

Chick & Danger are just getting started with their unique songs-by-ethernet approach. Stay tuned for much more to come.