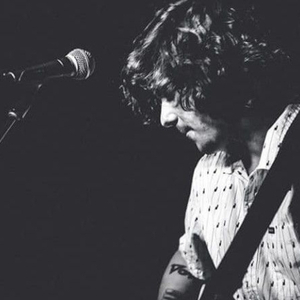 From South Florida, Dominic DeLaney has been performing, writing, and recording his own music live since being a teenager. Playing in various Punk bands, Industrial bands, and a brief stint DJing, Dominic now has returned to his Acoustic Punk Rock roots, starting with the self released “Chubby EP” in August 2019.
Dominic is a vivid live performer, playing with acts such as Nathan Gray (of BOYSETSFIRE) and Jack O’Shea (of Bayside) on their joint acoustic tour.
In 2018 Dominic embarked on his first DIY tour which went from Florida to Chicago and back, hitting various states. Dominic continued playing over south Florida and various one off shows out of state.
In early 2020 Dominic went on tour with friend and fellow Lake Worth musician Sara Scully on a ten day Florida tour.
Currently Dominic has signed to Innerstate Records and has an album currently being recorded.