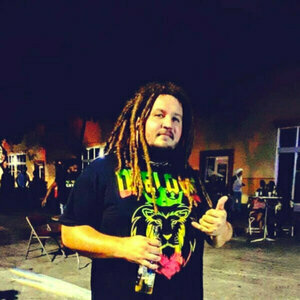 Best known as a International act, Reggae Lou & the Kind Budz and their sound have developed and grown in popularity since 2009. Influenced by the community, culture, and sounds of their own paths from all over the world, they perform music that speaks to fans across the spectrum. A signature style that has become a musical journey filled with a diverse collection of melodies and compositions. This group is on the rise, and nothing can stop them from achieving the success they work so hard for.