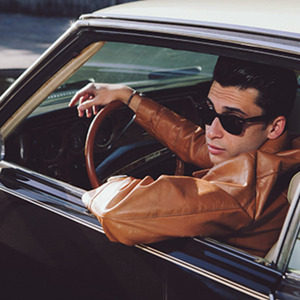 Tony Testa is a South Florida local, born and raised in Pompano Beach. He has been a part of the music scene since he was a teen. Traditionally trained as a classical pianist, he developed an ear for Jazz and Blues later in life. Tony has played in various bands over the last decade, performing at popular venues and recording different types of music. Now days, he is doing his own thing, staying true to his roots. A lot of his playing and style originates from some of his greatest influences such as James Brown, Ray Charles, and Cab Calloway. He is about to release his first album titled “Back To The Basics”, which encompasses his true passion for Jazz and Blues. His goal moving forward is to continue to write and record original music of all styles and genres.